On the same subject

How the French eat 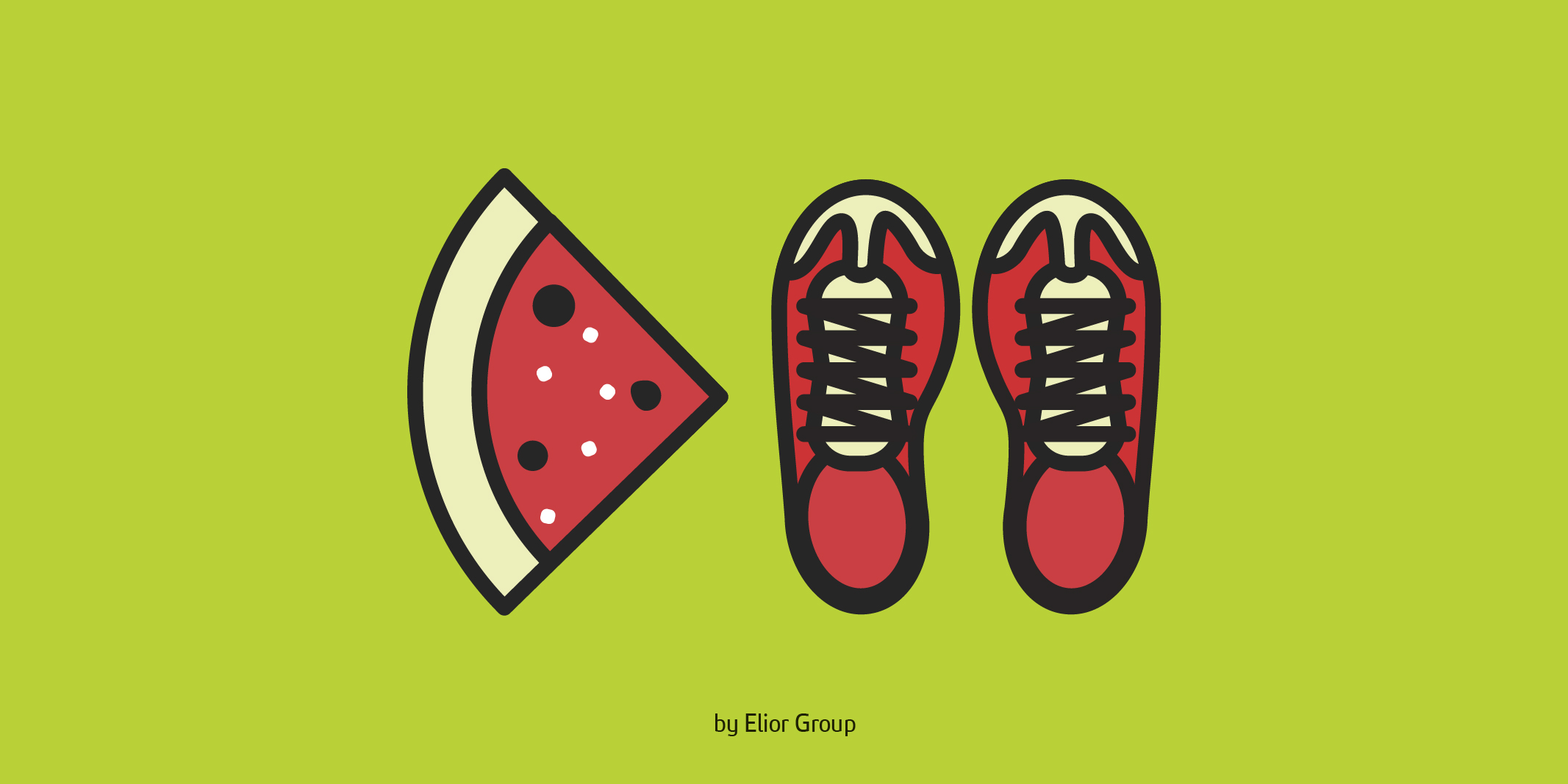 Well-being is a feeling of overall fulfillment brought on by the total satisfaction of the needs of the body and/or the mind. It is linked to other factors such as health, social or economical success, pleasure, self-accomplishment, being in harmony with oneself and others.

95% of the French people surveyed say they devote time to their own well-being (60% do it at least regularly) reaching an overall average well-being level of 7.4/10.

As the time devoted to exercise and meals increases, so does the feeling of well-being. French people who allow over 2 hours a day for meal breaks and pratice sports at least 4 hours a week declared the highest level of well-being, thus confirming how important those two factors are in feeling fine.

The formula for well-being = fork + sneakers

As an official partner of Paris 2024, Elior Group offers those who like to exercise and eat the opportunity to measure their well-being (in French) after at least 2024 seconds of physical effort and eating pleasure, and invites them to share the results on social networks.

On the same subject

How the French eat

What exactly is a sustainable ingredient?

The Inside Scoop, shared by

A "so British" day

Break time at any time

Digital comes to the table

Biodiversity and catering, a matter of best pratices

What schoolchildren eat in five countries